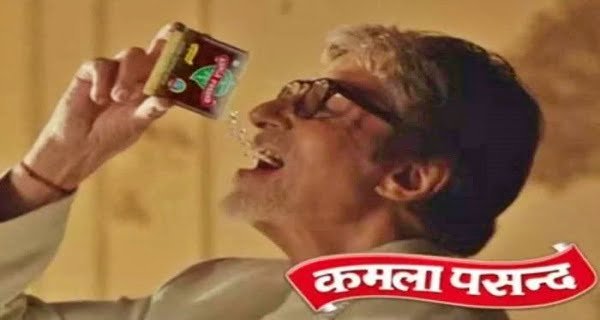 Mumbai: Bollywood megastar Amitabh Bachchan is celebrating his 79th birthday today. On this occasion, he has taken a big decision. He told through his blog that he is breaking his deal with the pan masala company ‘Kamala Pasand’. Recently, Amitabh Bachchan had to face criticism for advertising Pan Masala. Big B has also shared the statement of his office regarding this in his blog.

Big B’s office says that Amitabh Bachchan did not know that this advertisement comes under surrogate advertising. After this was discovered, the deal has been terminated last week and the fees received from this advertisement have also been refunded. According to a statement from his office written in Big B’s blog, “Kamala Pasand… A few days after the ad went on air… Mr. Bachchan approached the brand and walked out of the deal last week.”

The statement further said, “Why did you take this step all of a sudden – when Mr. Bachchan was associated with this brand, he was not aware that this advertisement came under the advertisement related to a banned product. He has terminated the contract with the brand and has written to the brand about his termination. The fees received for promotion have also been refunded.

On the occasion of his birthday, like every year, Amitabh Bachchan came out of his house ‘Jalsa’ and greeted the people present outside. At the same time, people standing outside congratulated him on his birthday and also cheered him. There was a lot of happiness on the face of the fans and people were seen applauding.

Sapna Chowdhury did a tremendous dance on the song ‘Teekhe Bol’, you can also... 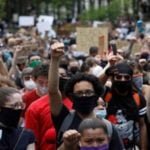 08/06/2020/10:18:am
Washington, DC, which broke out in light of man George Floyd's death in police custody, remain peaceful despite US President Donald Trump's order to...

13/10/2021/9:00:pm
New Delhi: The health of former Prime Minister and Congress leader Manmohan Singh has worsened. He has been admitted to the All India Institute...

14/01/2021/9:43:pm
Washington: Lady Gaga will sing the National Anthem at the Oath Ceremony of Joe Biden, the newly elected President of America, while Jennifer Lopez...