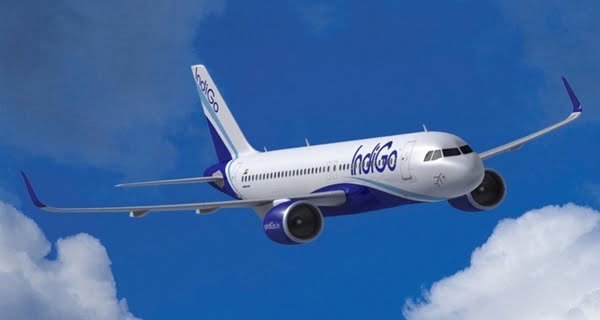 New Delhi: In the international market, the effect of increasing prices of Crude Oil and other petroleum products is now clearly visible in the domestic market. On Wednesday, now the price of ATF (ATF-Air Turbine Fuel Price Hiked) of Petrol-Diesel and LPG has also increased by 7.5 percent. Aviation turbine fuel i.e. ATF prices, has increased by Rs. 2,922.94 per kiloliter i.e. 7.55 percent to Rs. 41,992.81 per kiloliter (per thousand liters) in the national capital. It is believed that aviation companies can increase the price of tickets if the cost increases.

What happens ATF- Jet fuel or Aviation Turbine Fuel (ATF) is needed for the operation of aircraft. Which is used to power jet and turbo-prop engine aircraft? It is a special type of petroleum-based fuel. ATF is colorless and straw in appearance. Most commercial aviation companies use Jet-A and Jet-1 fuel as fuel.

ATF is produced in conformity with international standards and under prescribed guidelines. Jet-B fuel is commonly used in turbine engine powered aircraft. In winter it is used for better operation of aircraft.

How is the price of ATF decided – Internationally, ATF prices and crude oil prices are decided on the basis of this. Apart from this, along with demand-supply, natural disasters, monetary fluctuations, geopolitical tensions, interest rate, and other things are also responsible for fixing the rate.

20/08/2022/9:51:am
Mathura: According to the big news of the morning, there is sensational news coming from the world-famous Thakur Banke Bihari temple of Krishna city...

13/12/2020/6:34:pm
Chandigarh: Lakhminder Singh Jakhar, DIG (Jail) of Punjab has resigned in support of the farmer movement. In a letter to the Principal Secretary of...

Commercial launch of Sputnik V in the final stage will be available in the...

16/06/2021/10:31:pm
New Delhi: Sputnik V, India's third vaccine after Covishield and Covaxin, will soon be available in the market for vaccination. Dr. Reddy Laboratories, which...