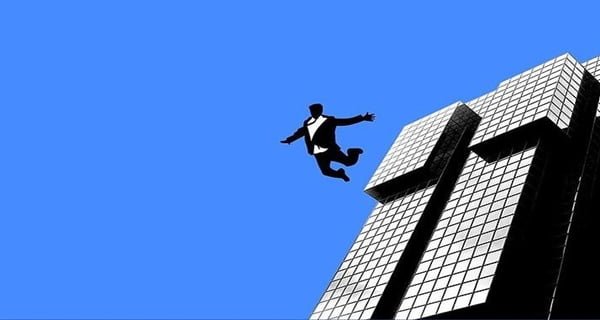 New Delhi: A 25-year-old resident doctor committed suicide by jumping from the 10th floor at AIIMS in the capital Delhi. He was admitted to the hospital in critical condition. After getting the information, the police reached the spot. According to the police, the doctor suffered a lot of injuries and was admitted to AIIMS in critical condition but could not save his life.

A few days ago, a journalist died in the trauma center of AIIMS by jumping from the fourth floor. After this, the Health Minister also constituted a High-Level Committee for the investigation. AIIMS had stated in the statement that the Journalist’s test had come corona positive. He was admitted to the first floor of the Trauma Center but jumped to the fourth floor.

RBI report: Employment down due to COVID crisis, it will take time for conditions...

North Korea preparing for military parade to show strength, South Korea and US on...

07/09/2021/10:43:pm
Seoul: South Korea's military said on Tuesday that it was cautious in this regard, amid indications that North Korea is holding a military parade...

International flight will remain banned for the time being

Two-finger test violation of the dignity and privacy of a woman:...