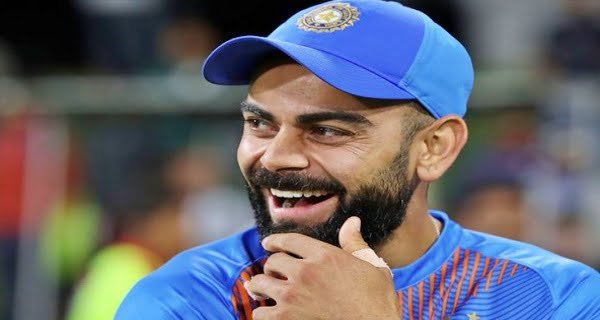 New Delhi: Less than a week after the T20 World Cup, Team India has to play a T20 series against New Zealand. During the series (India vs New Zealand), the senior players of the team can be rested. After the World Cup, Virat Kohli will leave the captaincy of the T20 team. The young team can enter the T20 series. The team can include players who have performed well in IPL 2021. India has to play 3 T20 matches in Jaipur, Ranchi, and Kolkata on November 17, 19, and 21 respectively. After this, two Test matches will be played in Kanpur (from 25 November) and Mumbai (from 3 December).

Top Indian players such as skipper Virat Kohli, vice-captain Rohit Sharma, and pacer Jasprit Bumrah have been living in a bio-bubble since the start of the World Test Championship in Southampton in June. A source in the selection committee aware of these developments told news agency PTI, “Most of the Indian players have been in a constant bio-bubble in the last 4 months. Chances are, after the T20 World Cup, you would want him to take a break and freshen up ahead of the South Africa tour starting in late December.

Rohit will be the captain, so there are doubts about his playing
It is already decided that players like Kohli, Bumrah, and Mohammed Shami will be rested. Even Rohit Sharma has been playing continuously since the home series against England. He will also need rest, but it remains to be seen how workload management tackles this situation after Virat Kohli stepped down as T20 captain. In such a situation, Rituraj Gaikwad, Harshal Patel, Avesh Khan, and Venkatesh Iyer can be tried for a brief tour.

India-England 5th Test canceled, India could not land the team

10/09/2021/2:47:pm
New Delhi: Clouds are clouded over the fate of the fifth Test between India and England. After a long discussion between the Board of...

07/09/2020/10:45:pm
Bangalore: The Fourth Industrial Revolution (or Industry 4.0) is the ongoing transformation of traditional manufacturing and industrial practices combined with the latest smart technology....

09/04/2022/12:22:pm
BharatPe vs Ashneer Grover: BharatPe co-founder and former managing director Ashneer Grover has sent a letter to the payments firm’s board and sought apology...

24/06/2020/3:14:pm
Beijing: China has also warned of retaliation after the US has added four more media institutions to China's "foreign missions" list. The US has...