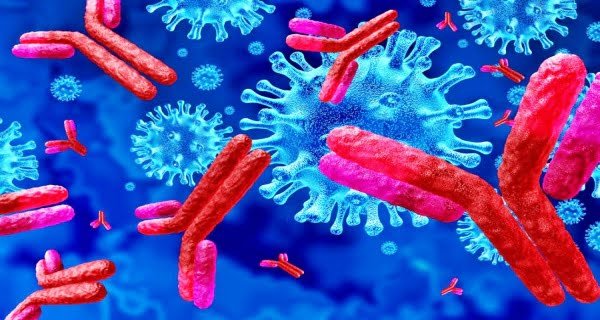 New Delhi: Antibodies start decreasing after 2 months in people who have received Covaxin against Covid-19. At the same time, in those taking the dose of Covishield, the level of antibodies starts decreasing after 3 months. This information has been received recently in the study of the Regional Medical Research Center (RMRC) of the Indian Council of Medical Research (ICMR), Bhubaneswar. These two candidates of Serum Institute of India and Bharat Biotech are being used the most in the vaccination campaign that started on January 16 in the country.

In a conversation with India Today, ICMR-RMRC scientist Dr. Devdutt Bhattacharya said that samples of 614 participants were collected for the study. Out of these, 308 participants i.e. 50.2 percent had received Covishield. Whereas, 306 i.e. 49.8 percent of the participants were vaccinated. He informed that during this period a total of 81 cases of breakthrough infection (infection even after receiving the vaccine) were reported.

The study found that the remaining 533 health workers showed a significant drop in the level of antibodies. No infection was observed in these personnel prior to vaccination. Dr. Bhattacharya has informed us that he is planning to study for about 2 years to get information about the persistence of antibodies. He said, ‘We found that antibody levels in those receiving vaccine start decreasing two months after full vaccination. Whereas, in those taking Covishield, this period is 3 months.

This study was done to detect IgG. IgG ie Immunoglobulin G is called the most common antibody. Several information, including titer, were recorded for 24 weeks after the participants in the study received their first dose. This study started in March 2021. According to the Times of India, Dr. Bhattacharya said that scientific evidence is needed to find out whether a booster shot will be needed or not. They feel that the further process of this study will help in gathering such evidence. He told that this is the first such study in India.

13/11/2021/8:03:pm
WhatsApp is a popular instant messaging app. Although all the features of this app are very useful for the users, its Last Seen' feature...

14/06/2020/1:20:am
In Gujarat, the Asiatic lions which once faced imminent extinction has shown a population recovery. In the recent exercise called Poonam Avalokan which was...

08/04/2021/9:44:pm
New Delhi: Prime Minister Narendra Modi held a meeting with the Chief Ministers of all the states today, amid the uncontrolled speed of Coronavirus...