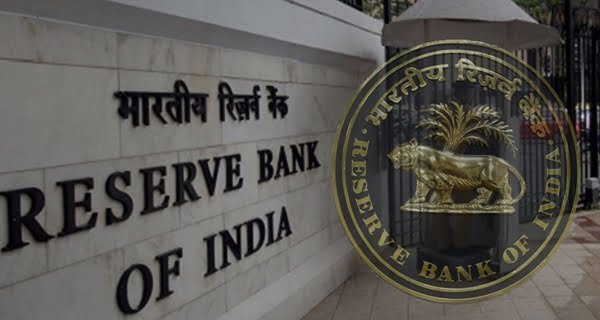 New Delhi: Despite the increase in digital payment amid the Corona crisis, the number of currency notes in circulation has also increased continuously. However, the pace of increase in the circulation of currency notes is slow. Actually, during the Kovid-19 epidemic, people thought it better to keep cash as a precaution. For this reason, an increase has been registered in the number of banknotes in circulation during the financial year 2020-21.

According to official data, there has also been a big increase in digital payments through mediums like debit and credit cards, net banking, and Unified Payments Interface (UPI). UPI of the National Payments Corporation of India (NPCI) is fast emerging as a major mode of payment in the country. Despite all this, the increase in currency notes in circulation is slow but continues.

17/11/2021/9:07:pm
Mumbai: The first of its kind Pod Hotel has opened at Mumbai Central Railway Station, offering passengers and even common people of Indian Railways...

19/11/2020/10:11:pm
Kualalumpur: Chinese President Xi Jinping has denied speculation that his country is embroiled in tensions with Washington and Europe over technology and security. May...

Wait for 5G is over: Know when and which cities to launch first