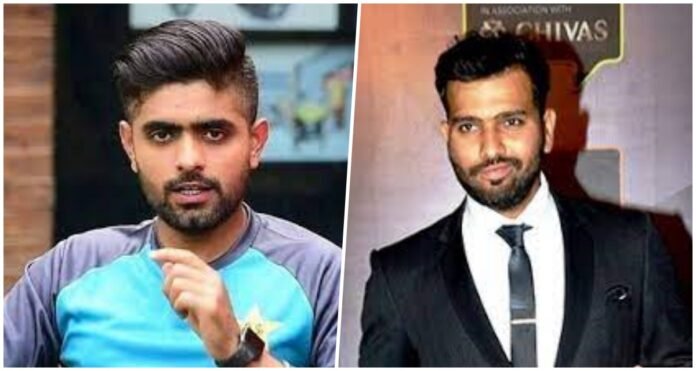 Fans have started remembering Babar Azam in the Pakistan Super League (PSL 2022) after Mumbai won the first match after losing eight consecutive matches in this season of IPL. Something similar was seen this year in PSL 2022 as well. Karachi Kings’ debut in PSL was also similar.

Babar Azam’s captaincy team Karachi Kings won the 9th after losing the first 8 matches. Now Mumbai Indians have made a similar record in IPL. This unwanted record has been made by two such teams, whose captain’s performance has been very good in international cricket so far.

Rohit Sharma is captaining Mumbai Indians in IPL. Rohit Sharma’s name is registered. There itself. Babar Azam is the captain of Karachi Kings in PSL, he has also done well in international cricket. Let us tell you that Mumbai Indians are also at the bottom of the IPL 2022 table. However, Mumbai still has 5 more matches to play.

In Pakistan, 4 people died in a bomb blast in a hotel parking lot

Imran Khan admitted that there is no rule of law in Pakistan, resources are...

30/11/2021/4:29:pm
Islamabad: Prime Minister Imran Khan has admitted that the capture of resources by certain people and the absence of rule of law in the...

China will build corridor to connect Tibet with South Asia

06/03/2021/8:50:am
Beijing: China in its 14th Five-Year Plan has included a project to build an important "corridor" connecting Tibet with South Asia. The five-year plan...

24/08/2020/9:16:pm
Ranchi: Former Jharkhand Chief Minister and Jharkhand Mukti Morcha president Shibu Soren have been admitted to the hospital. He was admitted to Medanta Hospital...

Monsoon will knock in 24 hours in these states including Rajasthan,...