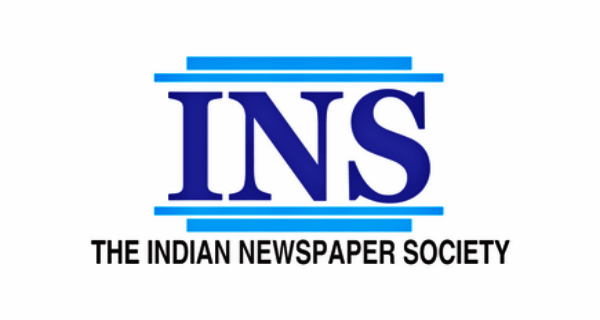 New Delhi: After the confrontation between the Australia Government and Facebook, Facebook has now become looser. Actually, the government has made a law that the social media website will have to be paid for the news content of its country shown on any website. At the same time, in India, its impact is clearly seen and debate has also started on this.

Indian Newspaper Society (INS) has asked Google to pay to use the content of Indian news. It has also said that Google should increase the advertising revenue for publishers by 85 percent.

The INS on Thursday asked Google to ‘first pay compensation for using Indian newspaper content. On the other hand, INS has insisted that Google should increase the publisher’s share of its advertising revenue by 85 percent tax.

INS President L Adimoolam has written to Google India country manager Sanjay Gupta saying that, publishers are facing a very opaque advertising system as they are not getting information about Google’s advertising value chain. Therefore the company should keep transparency in the revenue report.

He has further stated that, for many years, publishers across the world have been demanding from Google to pay a fair price for content and increase transparency in advertising revenue. Google should pay compensation for news because the company has been certified in India by this thing and it costs a lot of newspapers.

The organization said that, Google has agreed to give better compensation to publishers in the European Union, France and Australia. According to the INS, the news that the news publishes costs a lot and it is the same reliable news.

Biden ahead of Trump in four major U.S. states: Poll

02/11/2020/10:07:am
New York: According to a new survey in America, Biden seems to be ahead of President Donald Trump in the four most important states...

23/02/2021/10:25:pm
New Delhi: Charges have been framed against the Kashmiri separatist leader Asiya Andrabi by the NIA Court of Delhi under the sedition, terrorism and...