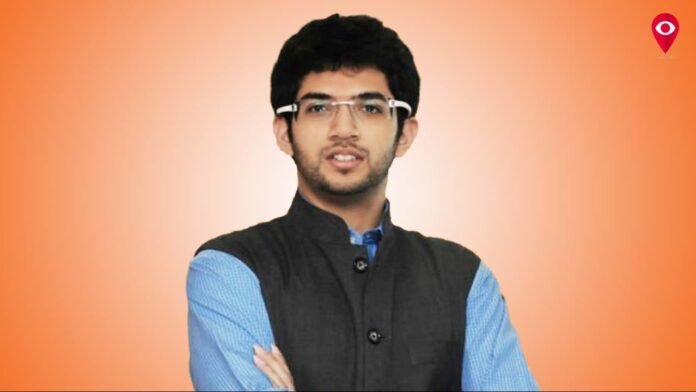 Mumbai. Today, Aditya Thakare is celebrating his birthday but he has supported life to a small newborn girl even on her birthday. The girl is said to be 7 days old and has a hole in her heart and three blockages since birth. The child is currently being treated at Fortis Hospital in Mumbai.

Actually, Ghansauli resident Abdul Ansari’s innocent flower girl, Arju was suffering from congenital heart disease called PAIVS. Abdul tried to get him treated at several hospitals in Navi Mumbai. But after the doctors responded, he had Arju admitted to Fortis Hospital in Mumbai. Abdul Ansari is a painter by profession and he smiles when he is broke by his daughter’s illness. But Abdul did not lose courage and first reached himself and then later reached Fortis with the help of relatives. But the cost of treatment was breaking her back, in such a situation, an acquaintance posted the message of help for the treatment of the girl on social media and this message luckily reached Aditya Thackeray too.

After this, Aditya Thackeray gave life to him by helping little Arju on his birthday. Aditya has given help of one lakh rupees to the victim’s family and promised to provide full help in the cost of treatment even further. It is also relevant that on his birthday he considered his supporters to do any program or function and asked them to help the needy in return.

Why is ‘World Post Day’ celebrated? Learn History and Significance