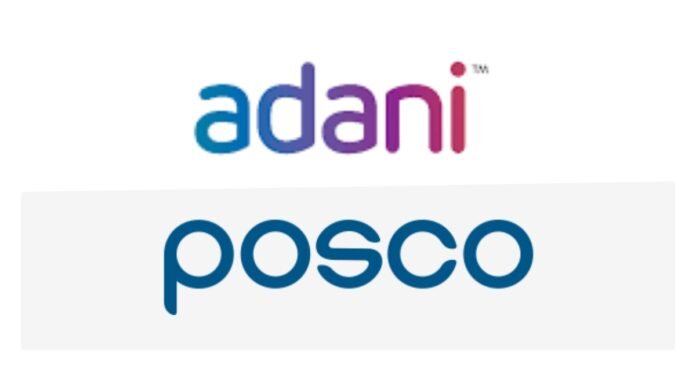 MUMBAI: India’s Adani group has entered into a memorandum of understanding (MoU) with South Korea’s POSCO to explore investment of up to 5 billion U.S. dollars in setting up an environment-friendly integrated steel mill at Mundra, 866 km northwest of India’s Mumbai.

In its filing with the Bombay Stock Exchange on Thursday, Adani Enterprises, the listed entity of Adani group said the non-binding MoU signed between POSCO and Adani intends to further collaborate at the group business level in various industries such as renewable energy, hydrogen, and logistics in response to carbon reduction requirements.

The proposed steel mill at Mundra in India’s western state of Gujarat would be based on POSCO’s state-of-the-art technology and cutting-edge research and development capability.

Currently, the South Korean steel major operates a 1.8-million-ton cold-rolled and galvanized mill in India along with four processing centers.

Horrific explosion in Lebanon, many injured including Indian woman journalist

04/08/2020/11:50:pm
Beirut: A massive bomb blast took place on Tuesday in the Lebanese capital of Lebnan's Capital Beirut, injuring some people. Due to the blast...

05/11/2020/10:29:am
Mumbai: Arnab Goswami, Editor-in-Chief of Republic Media Network, was arrested by Raigarh police from his Mumbai home at 8 am. He has been arrested...

Kim Jong Un in the grip of some deadly disease? Weight reduced by 10...