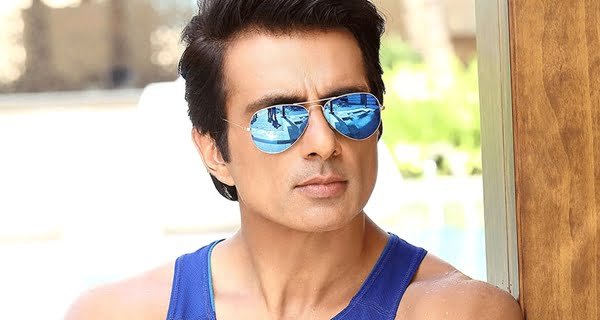 In the investigation so far, the team has detected 20 fake entries. The team has come to know about tax evasion of about 20 crores during the investigation. From 21 July 2020 till now, the charity foundation created by the actor has collected around Rs 18.94 crore as a donation, out of which about Rs 1.9 crore was spent in various relief works while Rs 17 crore is still lying.

IMF Chief’s feat, China should not be angry, so increased its ranking in the...

17/09/2021/9:19:pm
Washington: International Monetary Fund (IMF) Chief Kristalina Georgieva has been embroiled in a controversy over the misappropriation of a World Bank report. She has...

Voice of reforms intensified due to UN failure on Corona

28/09/2020/8:31:pm
United Nations: Corona Virus, which killed one million people worldwide, has exposed the failure of the United Nations to unite countries in dealing with...