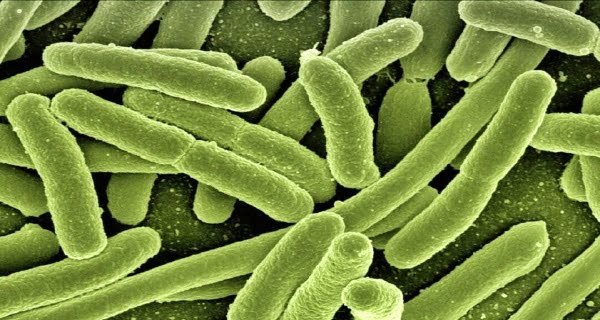 New Delhi: In the country, another deadly disease has knocked off amid Corona infection. After Corona, the rapidly growing ‘Mucormycosis’ in the country has put experts in trouble. Usually, cases related to this disease are very low but it has been kept in the category of very serious diseases. According to an India Today report, there have been 44 recent cases of mucormycosis in Ahmedabad, out of which 9 patients have died. Some people have lost their eyesight due to infection.

‘Mucoromicosis’ was earlier called ‘Jigomicosis’. This disease is caused by fungal infection. Cases of mildew caused by mildew named ‘Mucorumisetes’ are very rare, but it has been considered very serious. These days many cases of this have been reported in Delhi, Mumbai and Ahmedabad in Gujarat. Talking about Mucoromicosis, ENT surgeon of Sir Gangaram Hospital said that Mucoromicosis is not a new infection. There have been many cases of this in the past as well.

Mucormycosis is worrisome, but if it is called new it will be wrong. Mucormycosis shows its impact on people who have been transplanted in a disease or are being treated in ICU for a long time. During this period of corona infection, a large number of people are admitted to ICU, so the risk of its infection has become much higher than before. This is a serious concern.

The ENT surgeon of Sir Gangaram Hospital told that in the last 15 days, 13 of the corona infected patients have detected mucormycosis. In these patients, there has been a complaint of less eye site. Explain that as the infection spreads in ‘Mucoromicosis’ disease, it paralyzes the muscles around the pupil of the eye. If it is not treated at the right time, blindness can also occur. If the fungal infection reaches the brain, the patient may also have meningitis.

Tomorrow farmers will go on a gradual hunger strike, said – will play plate...

20/12/2020
New Delhi: Farmers in Punjab and Haryana celebrated 'Tribute Day' on Sunday to pay tribute to those who lost their lives during demonstrations against...

08/10/2020
London, United Kingdom:  OAG, the world’s leading provider of travel data and insight, today released The COVID-19 Recovery: Getting Passengers Back on Board, a new report...

13/07/2020
Kolkata: The investigation into the death of Debendra Nath Ray, MLA of West Dinajpur District, North Bengal Assembly has been handed over to...

12/07/2020
New Delhi: Ministry of Road Transport and Highways has notified a draft notification proposing an amendment to the Central Motor Vehicles Rules, 1989 for...