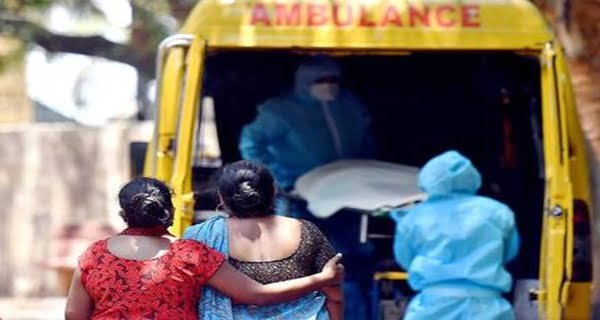 New Delhi: Coronavirus is causing havoc in India. Due to this epidemic, more than 28 thousand people have lost their lives in the country. What is more worrying is that the death toll is increasing continuously. In July itself, more than 11 thousand Indians have lost their lives due to Corona. India has overtaken Spain to number seven in terms of maximum death from Corona. In the case of most cases, India is at number three.

So far, 1.49 crore cases of Covid-19 have been reported in the world. About half of these cases are in only three countries, the United States, Brazil, and India. According to the Worldometer, there were nearly 40 lakh cases in America till Tuesday evening. 21.22 lakh cases have been reported in Brazil and 11.75 lakh in India. Russia (7.83 lakh) is on the fourth and South Africa (3.73 lakh) number.

28.70 thousand deaths in India
The death toll from Corona in India crossed 28 thousand on Tuesday. Not only this, but India has also left Spain behind in terms of death. So far 28,422 people have died in Spain from Corona. According to COVID 19 India, till 9 pm on Tuesday, the total number of deaths in India has exceeded 28,700. On Tuesday, there were about 640 deaths in the country. In the case of most deaths, India is now seventh and Spain is at number eight.

27/07/2020/10:13:pm
Washington: US President Donald Trump's security adviser Robert O Brien has been found to be Covid-19 positive. The White House has given information about...

The trailer of ‘Brahmastra’ released, fans are also praising