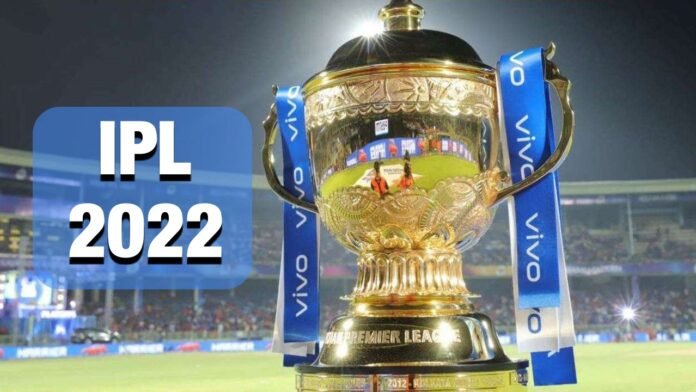 New Delhi: For IPL 2022, 8 old franchise teams have retained 27 players. 2 new teams will now get a chance to add 3-3 players with them. After this, there is a mega auction in January. But 2 franchise teams have raised questions on Mega Auction (IPL 2022 Mega Auction). He says that he searches and grooms players for years. In such a situation, his separation from the team is like a shock. BCCI should change this. From the current season of the T20 league, 10 teams will appear instead of 8.

Kolkata Knight Riders CEO Venky Mysore said that the time has come for us to think about whether there is a need for a mega auction or not. He (Venky Mysore) told Cricinfo, ‘Drafts can be made for players in the coming times. You can trade them or take them on loan. The franchise can get permission to build the team for a long time.’ KKR has retained Andre Russell, Sunil Narine, Venkatesh Iyer and Varun Chakraborty.

At the same time, Parth Jindal, co-owner of Delhi Capitals said that mega auction can save from things like. He (Parth Jindal) told Star Sports, ‘Leaving players like Shreyas Iyer, Shikhar Dhawan, Kagiso Rabada, R Ashwin was heartbreaking. This had to be done due to the rules of IPL. But this needs attention.

We gave many players to Team India
Parth Jindal said that there is a need to look towards the mega auction. You make a team and give opportunities to the youth. After this, opportunities are created for them. He plays for the county and his country. But after three years you lose them. Venky Mysore said that we have our own academy. We have domestic and international scouting structures. In this regard, a note was also sent to me in 2018, in which it was mentioned that 8 of our uncapped players played for Team India. In such a situation, people like these need to be rewarded.

Big blow to China, Pakistan allows US military to fly into its territory

22/05/2021/8:27:pm
Washington: Pakistan has allowed the US Army to fly from above to provide support to its troops present in Afghanistan. A top Pentagon official...

20/02/2021/9:04:pm
Bengaluru: In Karnataka, a 25-year-old man committed suicide by hanging himself at his house in Kodidoddi village in the Mandya district. According to the...

Rain and snowfall in the mountains changed the weather patterns

05/02/2021/10:54:am
Chandigarh: According to the weather department forecast in Haryana, it rained on Thursday. After 4 o'clock in the afternoon, the rain started with thunder....