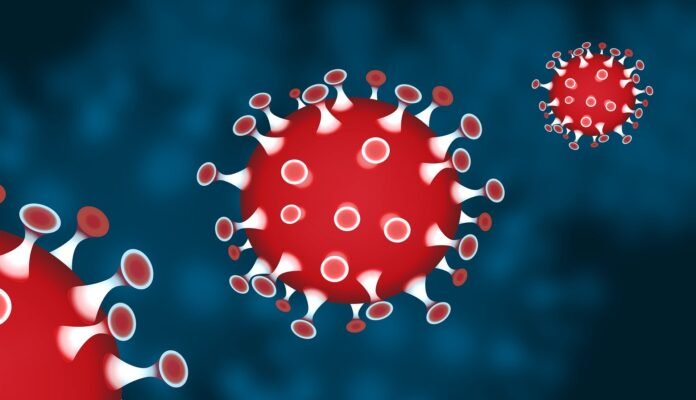 New Delhi: According to the study model of researchers from the prestigious Massachusetts Institute of Technology (MIT) of the US, if the vaccine or drug of Covid-19 is not developed, by the end of the winter of 2021, 2.87 lakh new cases of infection can be reported daily in India. Researchers have developed a dynamic epidemic model based on reliable investigative data in 84 countries. The world has 4.75 billion people living in these 84 countries. In a pre-publication paper, Yang Lim from MIT professor Hajir Rahmanadad and John Sterman, Ph.D. student, estimated the daily infection rates of the top 10 countries affected by the infection by 2.87 lakh new cases daily in India by the end of the winter of 2021. Can come.

It will be followed by the US, South Africa, Iran, Indonesia, Britain, Nigeria, Turkey, France, and Germany. However, the researchers clarified that the forecast only conveys the potential danger and not predicts future cases. Researchers said that strict scrutiny and reducing contact with the infected could reduce the risk of future cases increasing, while reckless attitude and the threat would be considered normal as the epidemic would take a formidable form. Researchers said that the forecast for 2021 is based on the status of not developing the vaccine. In this model, there have been many important disclosures based on data from 84 countries. For example, the actual state of the epidemic is being undermined. According to the researchers, the cases and the death rate since June 18 are 11.8 and 1.48 times higher than the official figures respectively.

08/10/2021/5:56:pm
New Delhi: The country's government airlines (Air India) have now become of the Tata Group. Ratan Tata has given this information by tweeting. He...

28/02/2021/12:31:pm
Washington: The Food and Drug Administration (FDA) of the United States has approved the emergency use of Johnson & Johnson's COVID-19 Vaccine vaccine. This...

29/07/2020/1:00:pm
Aligarh: During the quarantine stay in the hotel in Aligarh district of Uttar Pradesh, the matter of eating food worth 50 lakhs by doctors...

Now, these services related to ration cards are getting online, know...