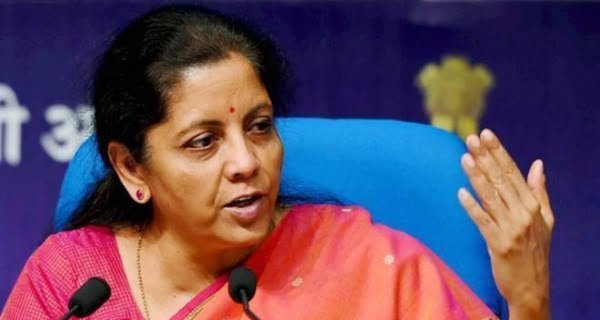 New Delhi: The amendment to the Limited Accountability Partnership Act (LLP Act) has been approved in the Union Cabinet meeting. Its purpose is to decriminalize various provisions under the law from the criminal category. Finance Minister Nirmala Sitharaman said after the cabinet meeting that this would make it easier to do business in the country. The changes proposed under the amendment include keeping him out of criminal action for non-compliance with the provisions of the law.

‘Amendment is being done for the first time in the LLP Act’
Under the in-house adjudication system, the officer hearing the case has the right to settle the case by taking the penalty. Explain that there are 81 sections and four schedules in the LLP Act. After the amendment is approved, 12 offenses will be declared non-criminal. Finance Minister Sitharaman said that the LLP Act is being amended for the first time. He said that the Limited Liability Partnership Act is becoming very popular among start-ups. The changes will increase the ease of doing business in the country.

21/07/2021/9:39:pm
Washington: The United States may soon hand over Tahawwur Rana, accused of the 2008 Mumbai Terrorist Attack, to India. The Biden government of America...

03/07/2021/9:39:am
Dehradun: Uttarakhand Chief Minister Tirath Rawat resigns in the midst of a constitutional crisis, submitted his resignation to Governor Baby Rani Maurya late on...