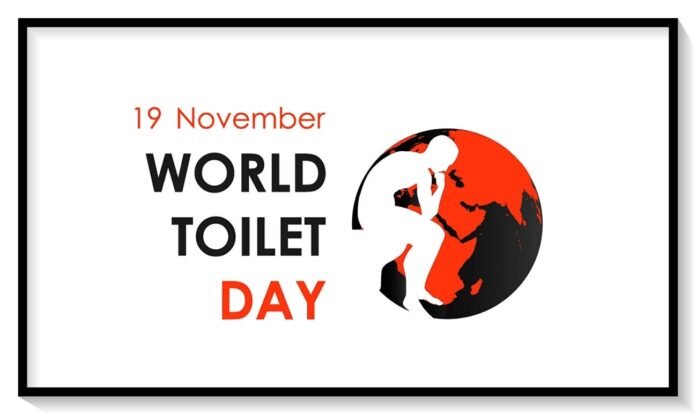 Even today people go for open defecation. Due to this many types of diseases arise, as well as it also pollutes the environment. The government is running the Swachh Bharat Abhiyan to overcome this problem. The global sanitation crisis is to be tackled through World Toilet Day. The day’s awareness campaigns include wastewater treatment, municipal solid waste management, fecal sludge management, sanitation, and hand washing.

19/01/2022/3:02:pm
Mumbai:  Recently expanding its footprint in India, #1 Hair removal cream, wax, depilatory in the US; the NAIR brand has signed on Bollywood actor Mrunal Thakur...

Four people killed in bomb blast and firing in Kabul

16/12/2020/12:20:pm
Kabul: At least three people, including a deputy provincial governor, were killed in a bomb blast and firing on Tuesday in Kabul, the capital...

24/10/2021/11:21:am
At present, the world markets including India are standing in a strange position. It may happen that you have money and you are not...

Anthony Albanese to be Australian PM, Vows to Make Country A...