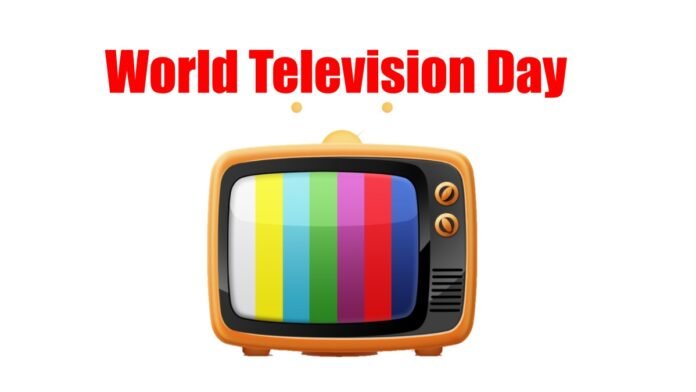 New Delhi: Day by day the number of TVs in everyone’s homes across the world is increasing. Television is the biggest means of gathering entertainment and information. In today’s time, television is available in almost every household. From which entertainment, education and other news and information are available. World Television Day is celebrated every year on 21 November.

When did Doordarshan start
Let us tell you that on September 15, 1959, the country’s first TV channel Doordarshan was started. Not only this, but after its launch, it started gaining popularity with the telecast of programs on it. When it started, it was a new experience for the people at that time. 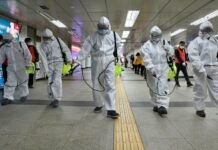 Now IRCTC will book bus tickets across the country, know the whole process

Condition of most of Hindu shrines and temples in Pakistan...

Pakistan Cricket Board preparing to beat BCCI! going to take a...