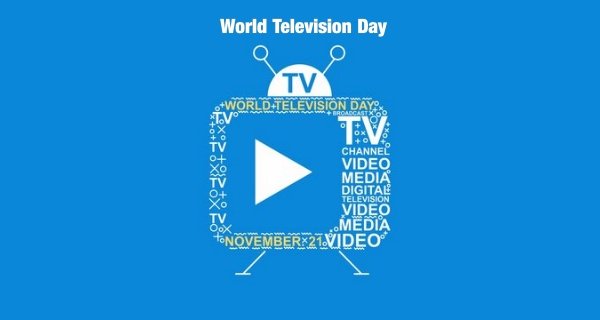 World Television Day is celebrated every year on 21 November. Television plays an important role in communication and connecting people all over the world. This day is celebrated all over the world every year to underline its importance. Because television is a medium of mass communication and has become an integral part of our life, people get information about activities related to entertainment, education, news, and politics.

Global Observation Day recognizes the role of broadcast media. Writers, journalists, bloggers, and others associated with the medium come together to promote this day. The interaction between emerging and traditional forms of television broadcasting creates a great opportunity to raise awareness of the important issues facing our communities and our planet. ‘World Television Day’ also marks the commitment of governments, news organizations, and individuals.

21/11/2021/10:03:am
World Television Day is celebrated every year on 21 November. Television plays an important role in communication and connecting people all over the world....

Imran will be in power? He said – My people have been sold, I...