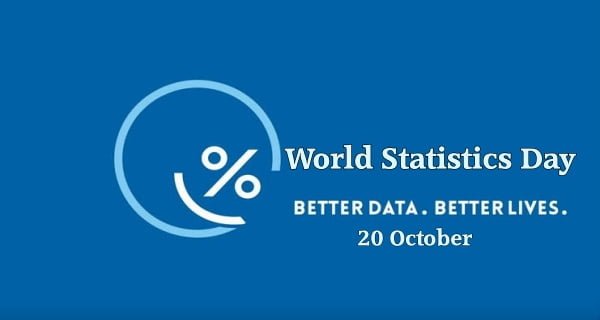 Subsequently, in 2015, the General Assembly, by resolution 96/282, declared 20 October 2015 as the second World Statistics Day with the general theme “Better data, better lives,” as well as to observe 20 October as World Statistics Day every five years. decision made. In this way, every year this day is celebrated under a special theme.

Massive fire broke out in Vapi’s paper mill, 20 vehicles of fire brigade on...