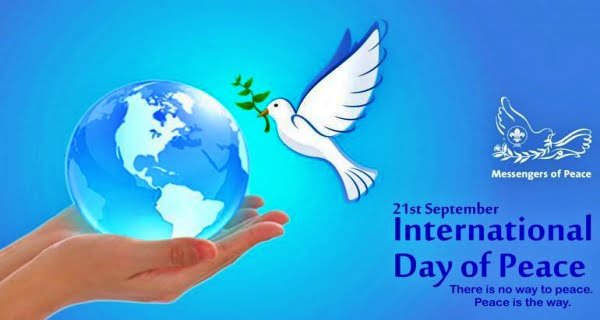 World Peace Day or International Day of Peace is celebrated on 21 September every year across the world. It is believed that peace is very important in life, without peace there is no basis for life. By the way, it is done for the purpose of celebrating World Peace Day or International Peace Day, to stop the war, to stop the peace. The purpose of celebrating World Peace Day is to establish peace in the country and among the citizens of the country, to put viral on the war between the countries. On World Peace Day, the United Nations has appointed eminent personalities from the arts to literature, music, cinema, and sports as peacemakers to spread the message of peace around the world.

Peace bells are rung on world peace day
Peace bells are rung at the United Nations in New York on World Peace Day. On one side of this bell, it is written that peace should always prevail in the world. The specialty of this bell is that it is made from coins donated by children from all continents except Africa. It was gifted by the United National Association of Japan.

India’s mantra for world peace
On World Peace Day, former Prime Minister of India Jawaharlal Nehru gave 5 basic mantras to maintain peace. This is also known as the ‘Principle of Panchsheel’. In order to establish peace in the world, it was said to maintain and respect each other’s territorial integrity.

What is the theme of this year’s World Peace Day?
The United Nations General Assembly has declared International Day of Peace as a day dedicated to strengthening the ideals of peace through 24-hour non-violence and ceasefire. 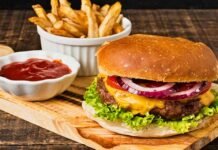 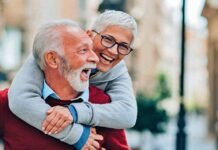 How to Stay Young and Energetic Despite Stress 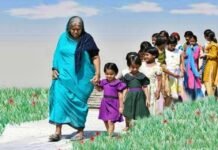 Sindhutai Sapkal… “Mother of the orphans” 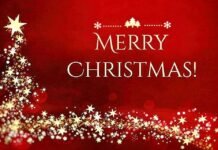 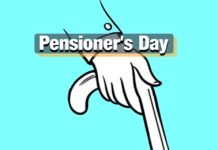 ‘Pensioner’s Day’ is celebrated for this special reason

Full schedule of IND vs SA ODI Series will be telecast live on these...

18/01/2022/9:21:am
The first match of the 3-match ODI series between India and South Africa (India vs South Africa Live) will be played on Wednesday, January...

29/04/2021/9:45:am
Bengaluru: Recently, a new crisis has come in front of the Karnataka government, which announced the lockdown. In a report, it is being claimed...