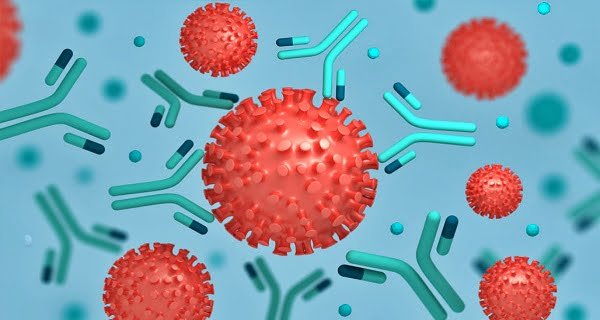 A recent study of Covid-19 found that even after months of contracting the disease, people still retain immune to cells that make antibodies against the coronavirus. At the same time, there is no reliability on the antibody (or antigen) test that is on the RTPCR test. In such a situation, people want to know what are these antibodies and what is the difference due to their low count.

A key part of immunity
There is a special type of system in our body to fight diseases, which is called the immune system. Antibodies are a very important part of this system. According to live science, these are special types of Y-shaped proteins that connect with those who attack the cells of our body. These attackers include all microorganisms such as virus bacteria, fungi, parasites, and parts of their outer identity are called antigens that have a specific eye for antibodies.

Contain antibodies
Antibodies act as a kind of investigative force in our training system and work to detect and identify the antigens of the invading elements so that they can be destroyed. They work to ‘hunt’ them out of cells in other parts of the body. After identifying their target, they join it, which starts the process of destroying the invading microbes.

Five types of antibodies
Antibodies are part of an adaptive immune system that learns how to identify and eliminate certain types of germs. They are also called immunoglobins and are displayed as Ig. There are five types called IgG, IgM, IgA, IgD, and IgE. Of these, IgG and IgM live in the blood of the body and reach other organs. Antibody is attached to a particular white blood cell in our body called B type cell.

How antibodies are developed
Antibodies are manufactured by the immune system’s memory cells. These memory cells also remember the identity of the antigen. When activated, they increase the production of antibodies. These cells start making antibodies after infection is detected. Antibodies then grow during illness. The vaccine also rapidly works to make antibodies for a particular germ.

What happens when the number increases and decreases?
The antibody is a normal and good action to fight against microbes. When we say that our immune system is strong, it means that our system is capable of identifying and combating a sufficient number of antibodies. Loss of antibodies is also a sign of improvement in the health of the patient, that is, the body no longer needs antibodies. 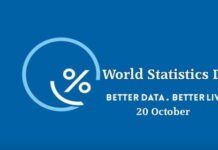 Why is ‘World Statistics Day’ celebrated, know its history 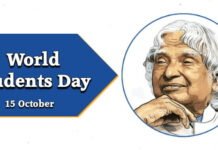 Why is ‘World Students Day’ celebrated, know its purpose and history 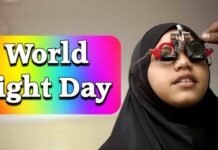 Know why ‘World Sight Day’ is celebrated and its history 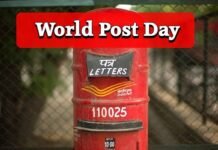 Why is ‘World Post Day’ celebrated? Learn History and Significance 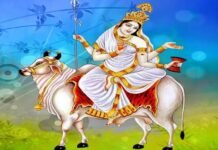 Worship Maa Shailputri on the first day of Navratri, know the rituals and auspicious time 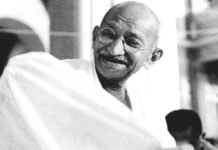 US Parliament session to begin amid Covid-19 crisis

04/01/2021/9:25:am
Washington: In the new session of the American parliament starting on Sunday, lawmakers will take oath at a time when some Republican lawmakers are...