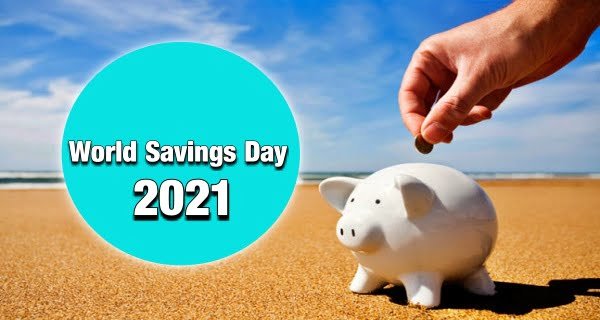 New Delhi: Every year on 30 October, World Savings Day is celebrated in India. This day is celebrated all over the world on 31 October. Let us tell you that in 1924 a ceremony was started. Its objective was to promote the value of savings and to restore citizens’ confidence in banks. Today, on the occasion of World Savings Day, we are giving you some important information related to this. Let’s know….

The bank suggested this concept to promote a better standard of living for the people of the nation. World Savings Day was first started as a celebration in 1921 as a holiday. Although the concept was supported by banks in other countries, it was difficult to implement the concept everywhere.

Germany faced challenges to please its citizens with savings because German citizens did not trust banks after losing their savings in 1923 because of monetary reform policies.

Trailer of ‘Atrangi Re’ released, Akshay Kumar, Sara Ali Khan and Dhanush have a...

03/07/2021/4:41:pm
Amidst the monsoon season,India will see 5 new smartphones launching in July . July will see some great devices being unveiled. From flagships to...

15/07/2020/9:48:pm
New Delhi: Girls once again outshone the boys in the Class 10th Central Board of Secondary Education (CBSE) examinations results that were announced throughout...