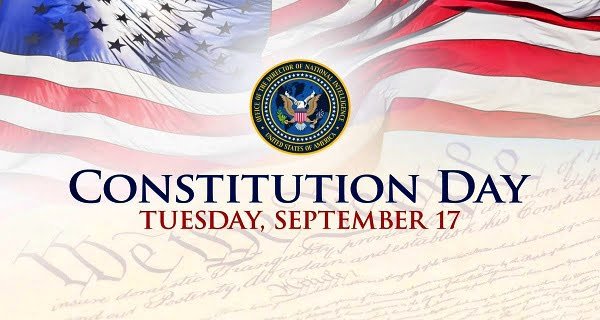 This constitution came into force in 1789. Since then it has been changing as per the requirement and is in continuous development. According to Charles A.Beard, “The Constitution of America is a printed document which is interpreted by judicial decisions, past events and practices and which is illuminated by understanding and aspirations.

10/02/2021/10:17:am
London: Britain's Princess Eugenie gave birth to a child. Buckingham Palace gave this information on Tuesday. Eugenie is the granddaughter of Queen Elizabeth II. The...

SC Order’s to demolish two towers of Supertech project, know what will happen to...

19/06/2020/8:04:pm
World Health Organisation's chief scientist, Dr Soumya Swaminathan has said that the agency is optimistic and hopeful that the COVID-19 vaccines could be available...