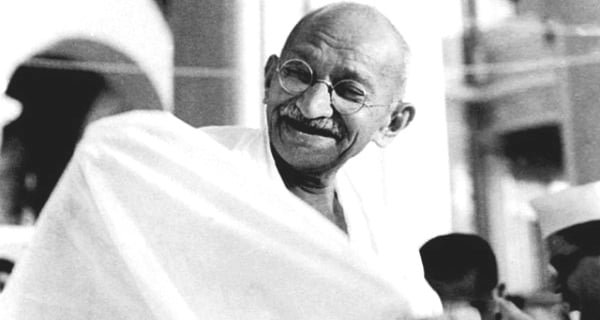 New Delhi: The day of October 2 is very important for every Indian. On this day Mahatma Gandhi, the father of the nation of India, was born. 2 October is celebrated as Gandhi Jayanti in India. Mahatma Gandhi was born on 2 October 1869 in Porbandar, Gujarat. His full name was Mohandas Karamchand Gandhi. This year the nation is paying tribute to the Father of the Nation Mahatma Gandhi on his 152nd birth anniversary.

We also know Mahatma Gandhi by the name of Bapu. International Non-Violence Day is also celebrated on this day every year. Bapu’s ideas of truth and non-violence always inspire the whole world including India.

Life of Mahatma Gandhi
The Father of the Nation Mahatma Gandhi believed in living a very simple and simple life. Mahatma Gandhi was married to Kasturba in May 1883 at the age of 14. Kasturba Gandhi was 13 years old at that time. It is said that Mahatma Gandhi used to walk 18 kilometers every day. He had made his own identity with his principles for victory over violence with non-violence. On the birth anniversary of Mahatma Gandhi, the United Nations had decided to observe 2 October as “World Day of Non-Violence”.