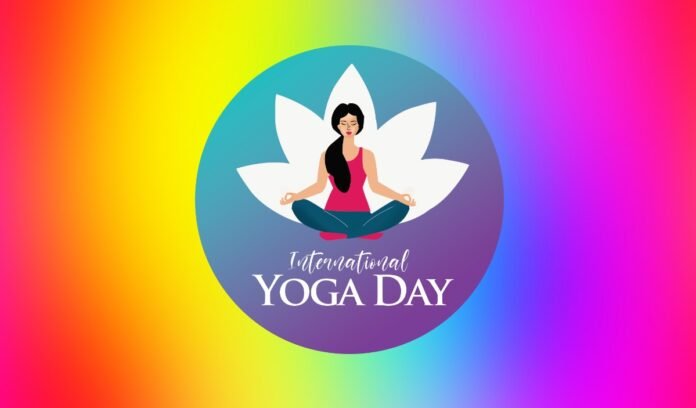 Yoga Day 2022 is on Tuesday, June 21. While doing yoga, it is important to take care of the correct posture and posture. If your posture is not correct, then it can also have a wrong effect. Yoga will be beneficial only if you do yoga in the right way. Not every posture of yoga is beneficial for everyone. Yoga is effective in fighting many diseases like migraine, heart disease, and depression provided it is done technically.

These patients should not practice yoga
Before practicing yoga, definitely check the condition of your body, because there are some diseases in which doing yoga can cause harm. In diseases like ulcers, colitis, hernia, backward bending postures should not be done. Similarly, do not do forward bending postures in diseases like spinal problems, cervical pain, and spondylitis. If you have high blood pressure or heart problems, then do not do any yoga with a lot of emphases. Do not do difficult postures if you have a headache. Do not do yoga at all in case of cold, fever, diarrhea, or menstruation. Arthritis patients should not do Jumping Yoga Poses, it is advisable to do yoga under the supervision of a difficult yoga teacher.

These people should not do yoga even by mistake
If women who have done Caesarean do not do yoga for 6 months, then it is better. Those who have transplanted an organ, they can do yoga or exercise after a month with the advice of a doctor. By taking care of the diet, patients of bypass surgery can start pranayama and yoga practice after a month under the supervision of a yoga guru.

Best time to practice yoga
The best time to practice yoga is considered to be in the morning because in the morning we stay empty stomach for at least 6 hours. However, 4 times have been mentioned in the day for the practice of yoga – morning, evening, before eating at night, and midnight. Sunrise or Brahmamuhurta is considered the best, as the stomach remains light during this time and the body is quite relaxed after taking sleep. Doing yoga after defecation etc. gives more benefits.

31/10/2021/4:29:pm
Kabul: Top Taliban leader Haibatullah Akhundzada has made a public appearance for the first time. The top leader has recently met his supporters. Taliban...

NEET UG exam on September 12, application will be from tomorrow

India, China call for phased & stepwise de-escalation along LAC at...