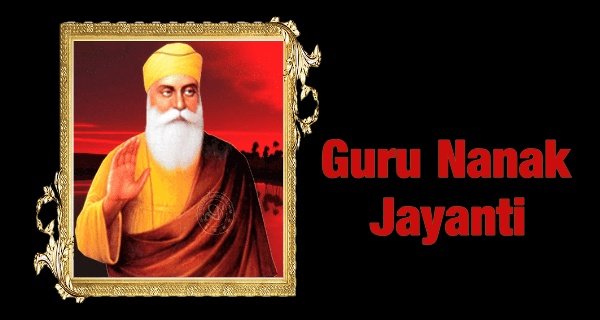 Guru Nanak founded Sikhism
The creator of Sikhism is Saint Guru Nanak. Yes, let us tell you that it was Guru Nanak Dev Ji who founded Sikhism. On the day of Guru Nanak Jayanti i.e. Prakash Parv, religious rituals begin in the gurudwaras from early morning and continue till late at night. People also recite Guruvani on this day. Langar is also organized in the evening on the day of Prakash Parv. in which the followers take food. People are fed food in large numbers.

Let us tell you that now the name of this holy place is known as Guru Nanak Dev. Here people not only from the country but also from abroad come to visit the famous Gurdwara Nankana Sahib. It is said that this Gurudwara ‘Nankana Sahib’ was built by Maharaja Ranjit Singh, the king of the Sikh Empire.

Airtel bought a 5.2 percent stake in Avada, an entry into the solar energy...

Medical system disrupted in Bihar due to strike of junior doctors, more than 100...

29/12/2020/10:48:am
Patna: Bihar Junior Doctor Strike continues in the sixth day also. The health strike of Bihar is being affected by the doctors' strike. The...

Omicron has more than 30 mutants, can infect people who have been vaccinated: AIIMS...

28/11/2021/7:16:pm
New Delhi: The new variant of the coronavirus, the Omicron variant of Coronavirus, has once again caused panic across the world. The World Health...